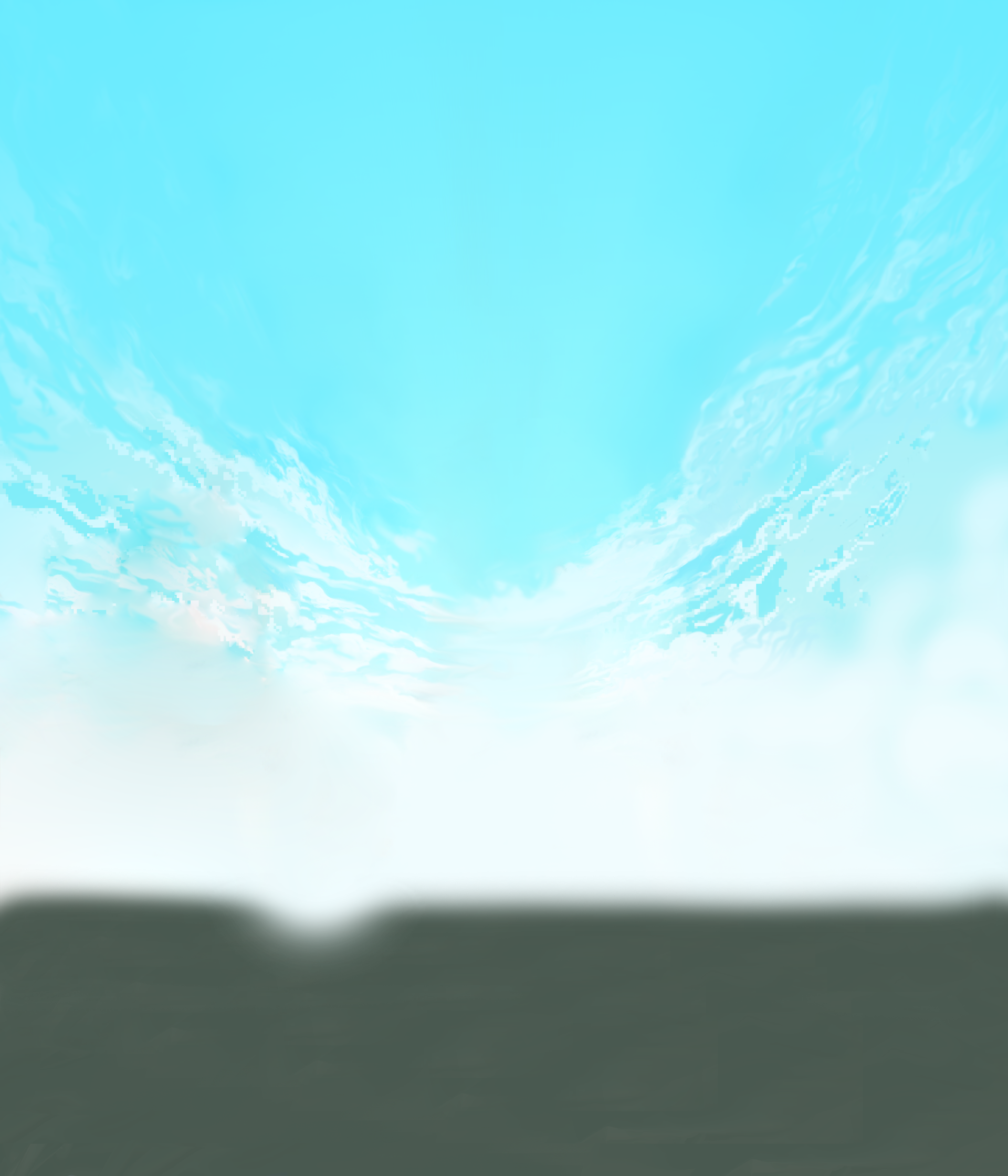 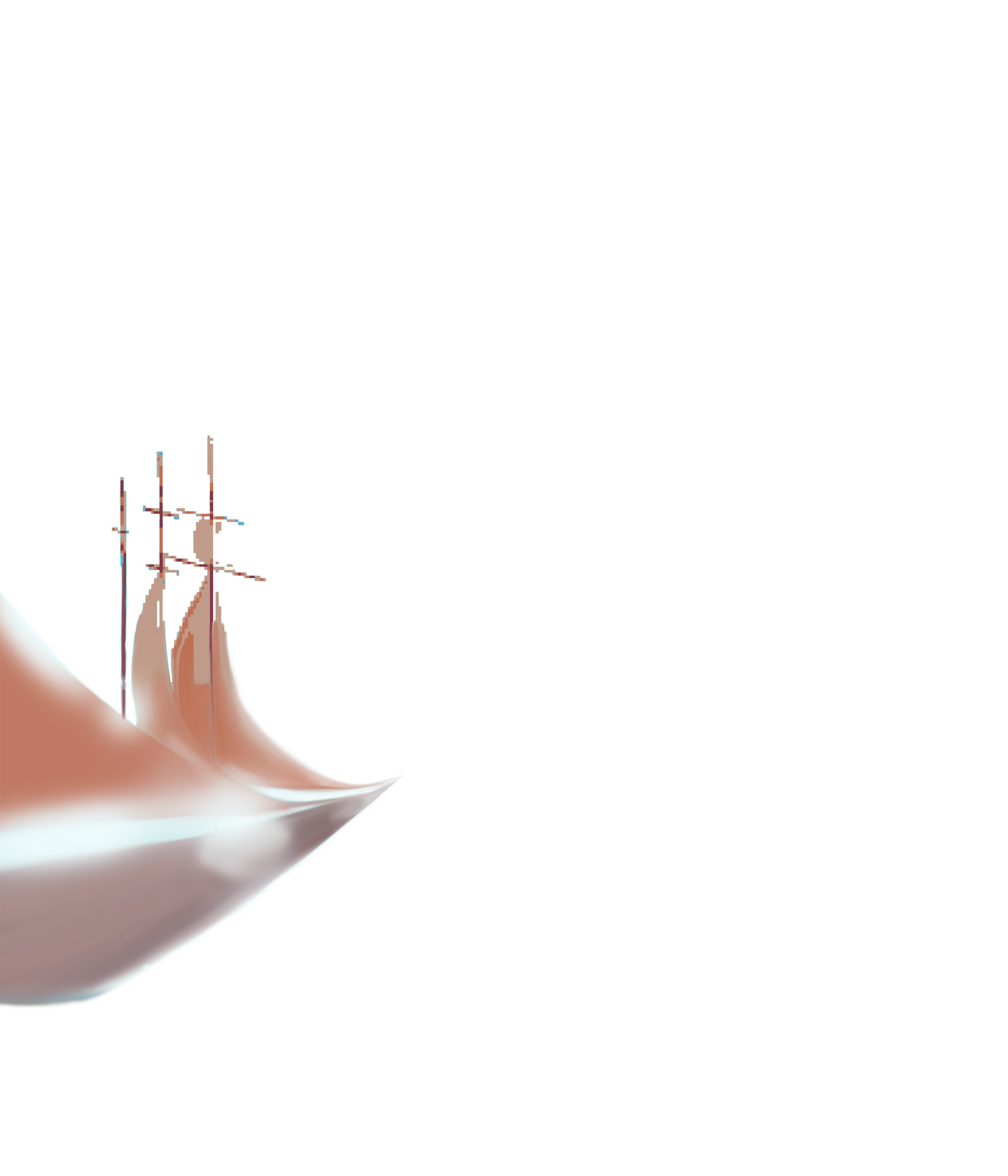 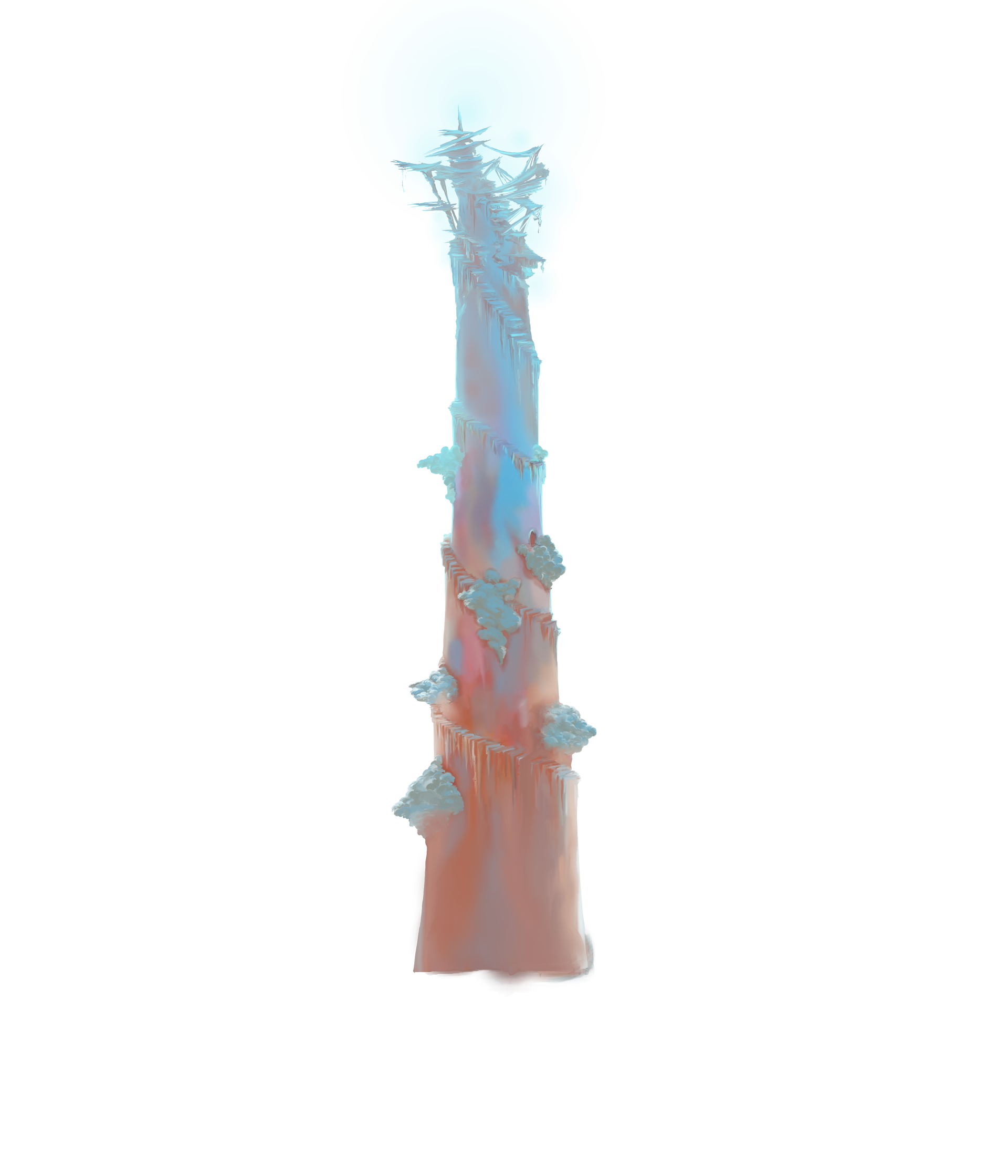 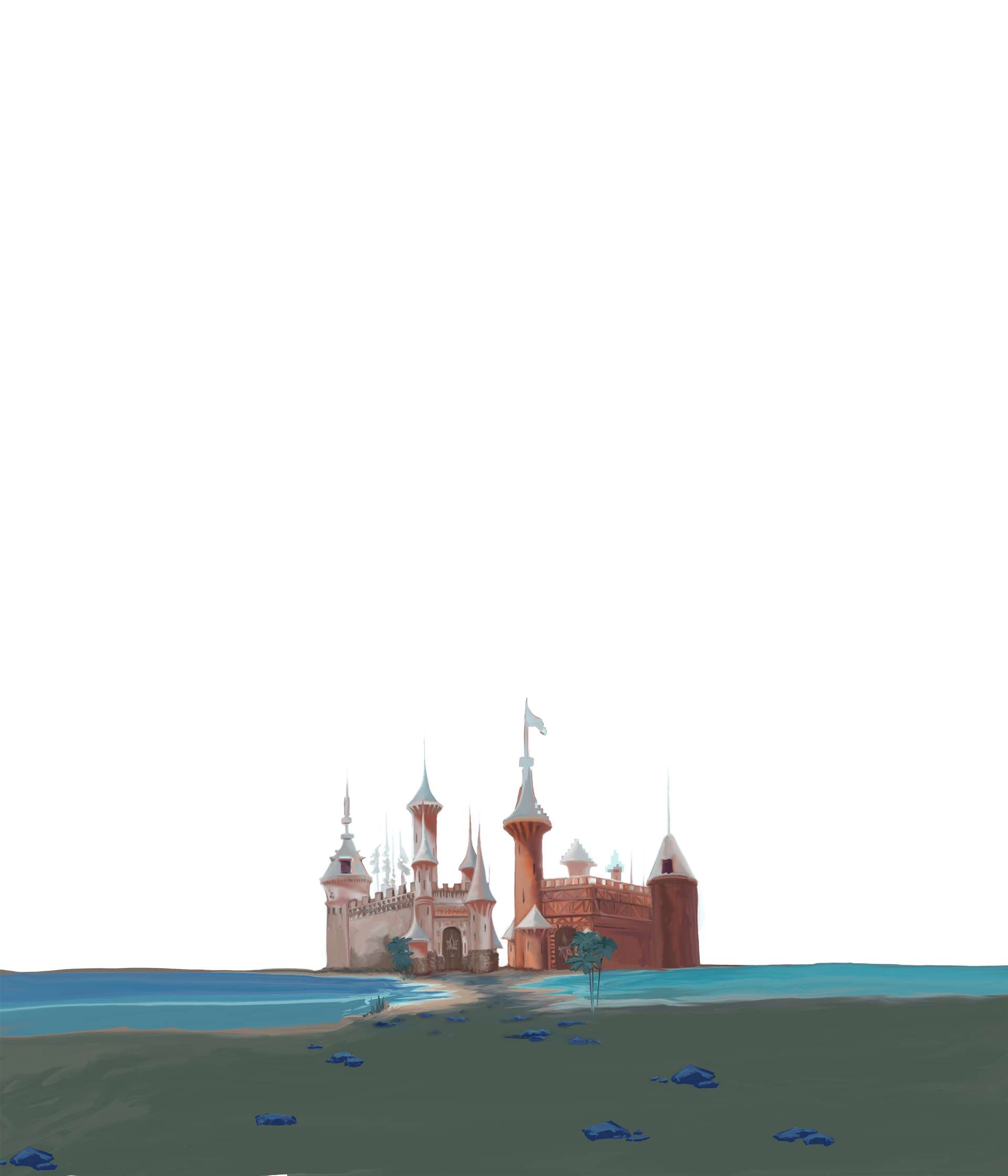 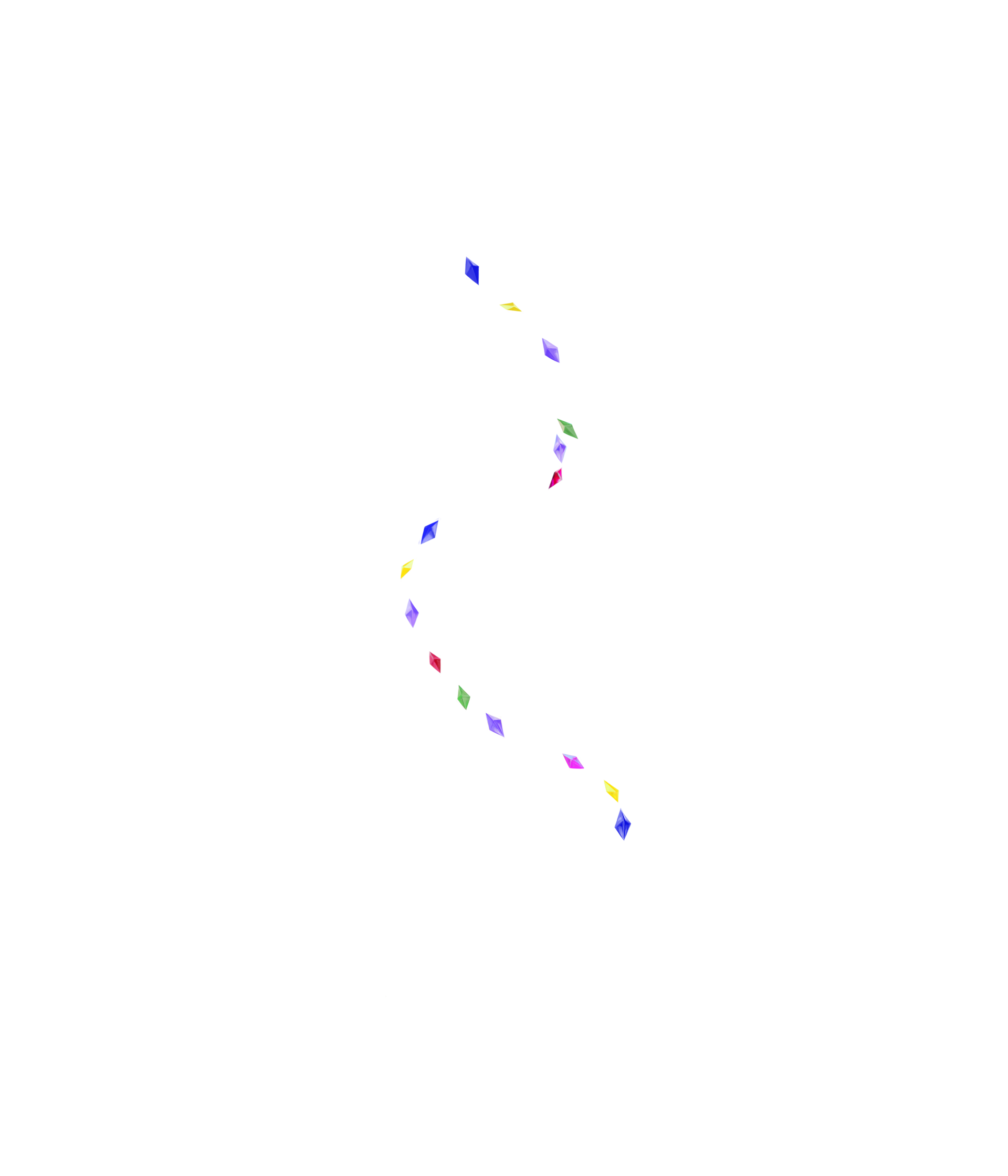 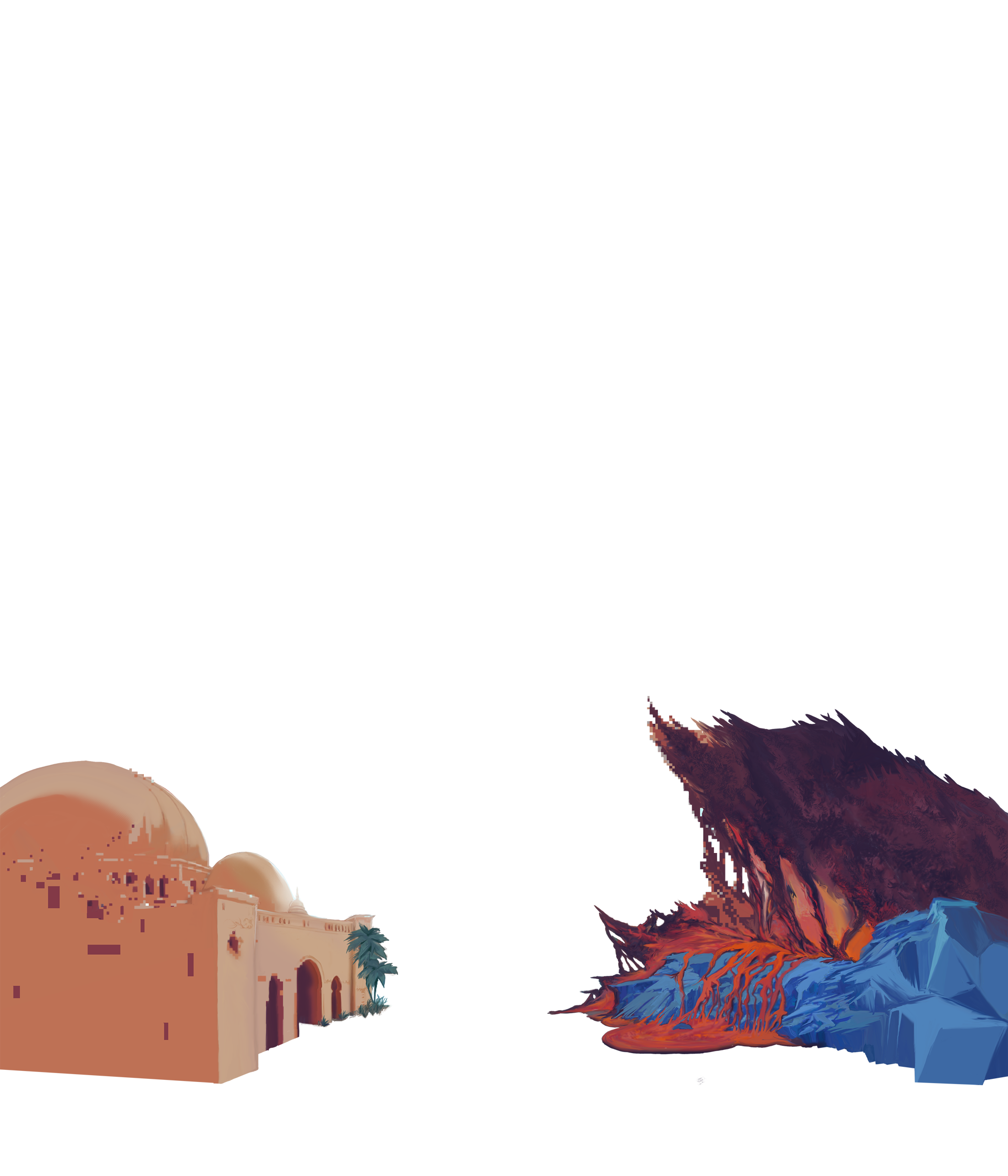 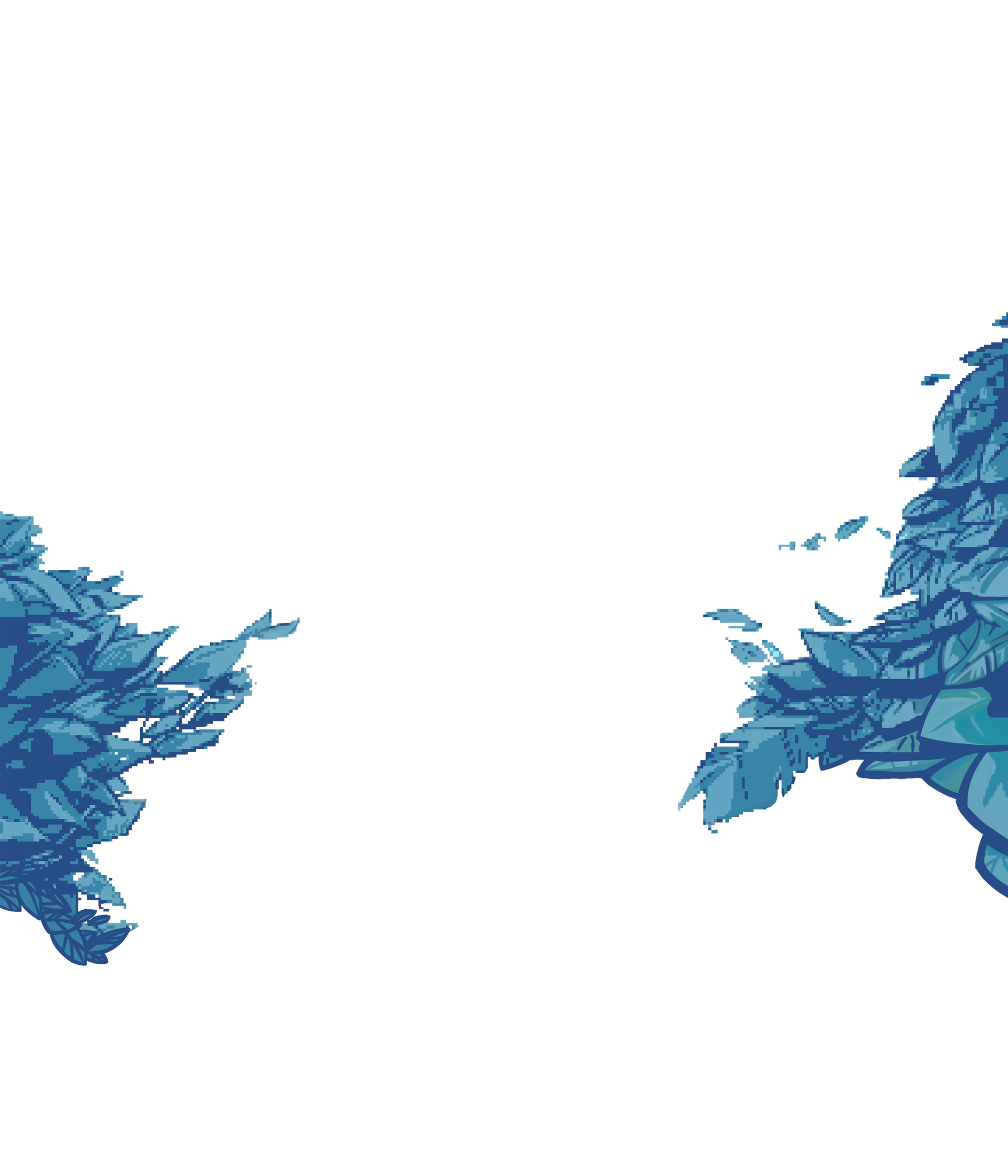 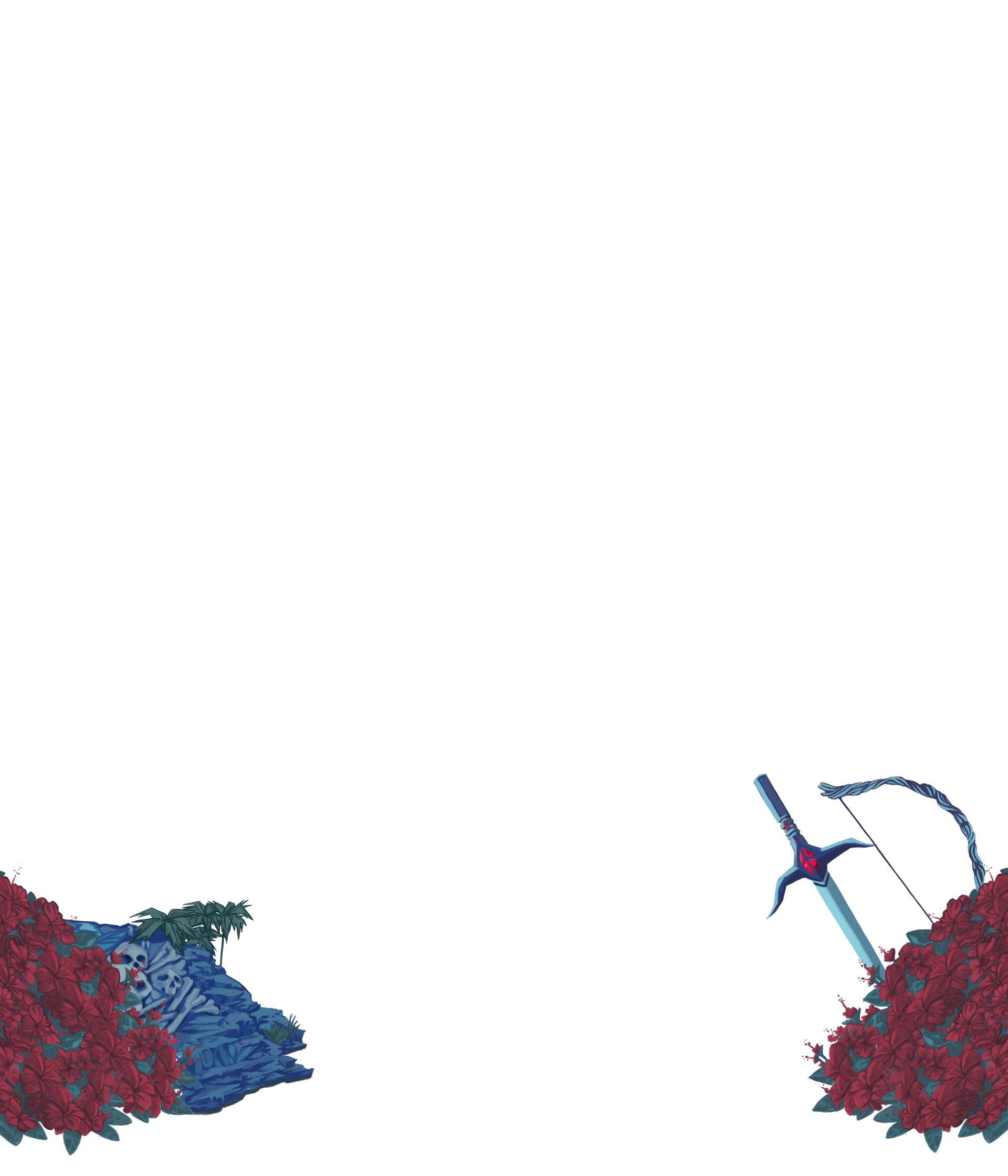 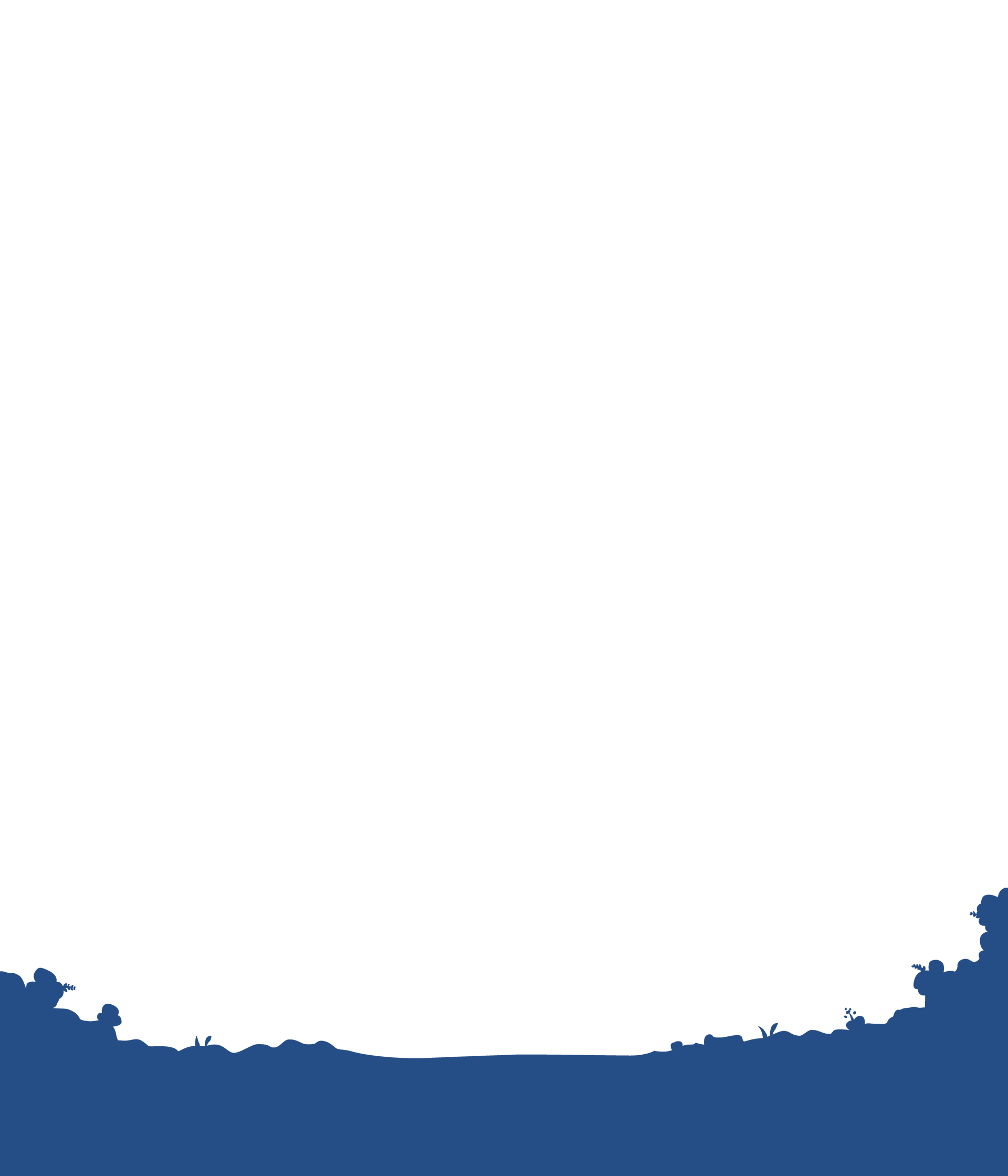 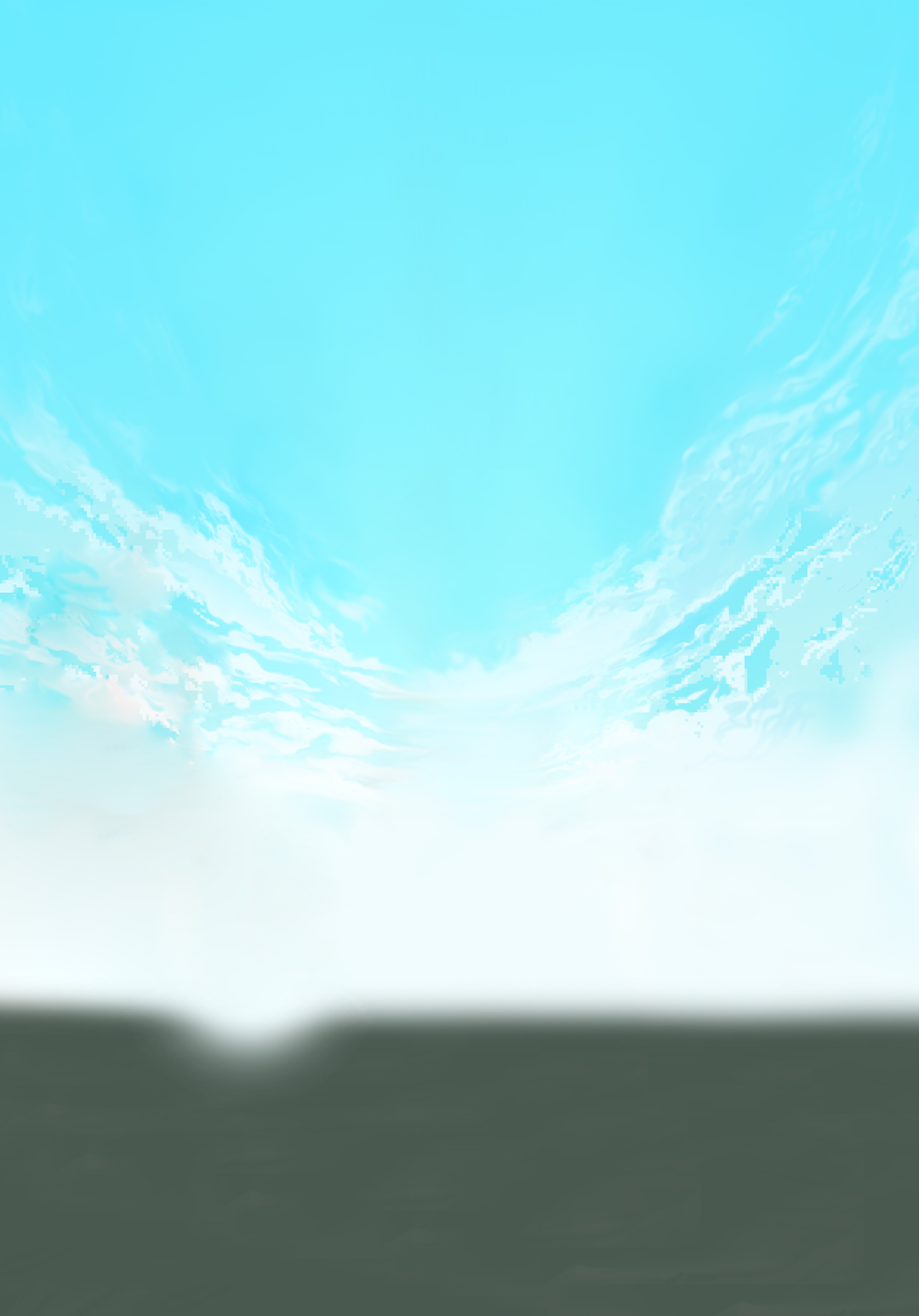 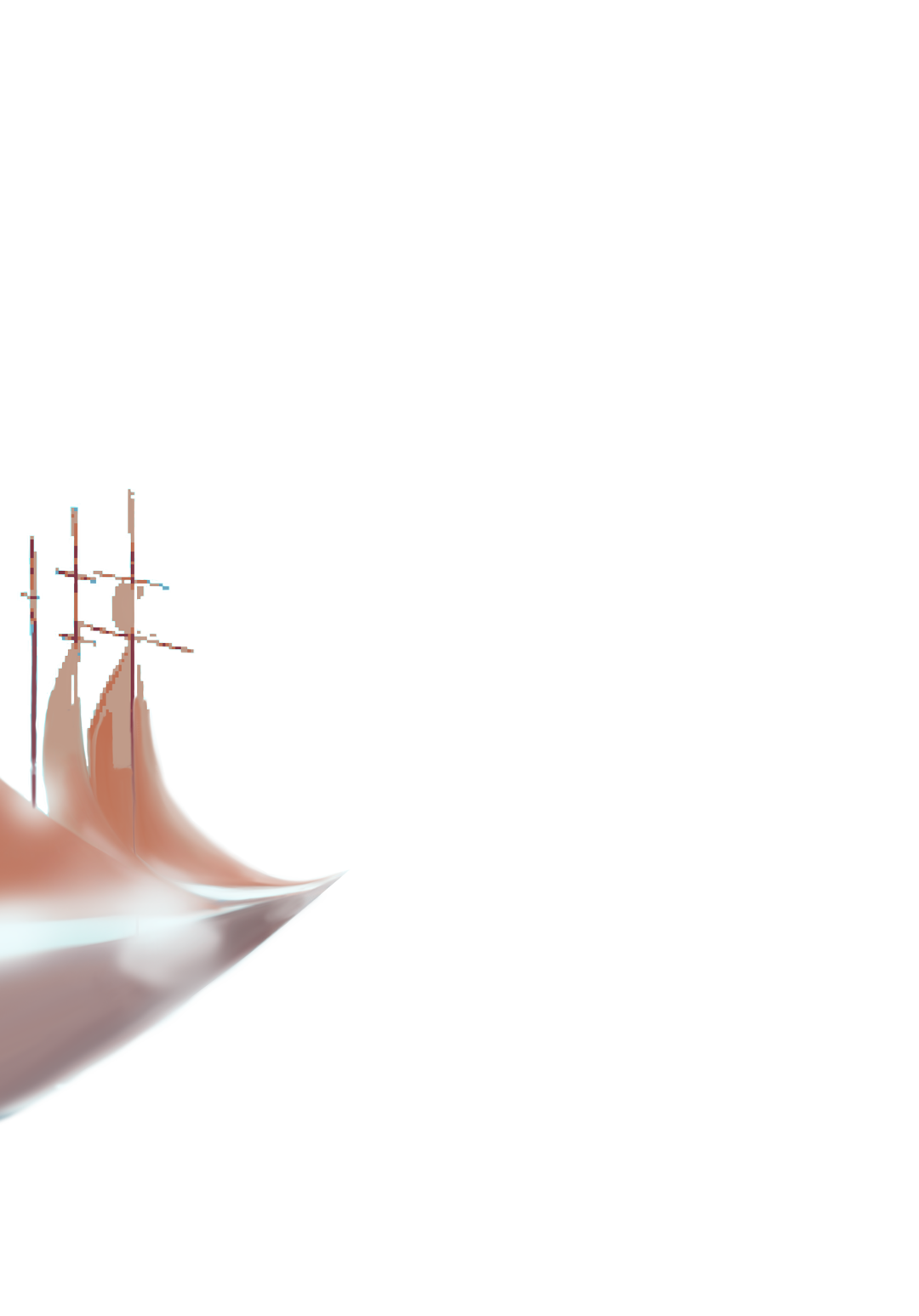 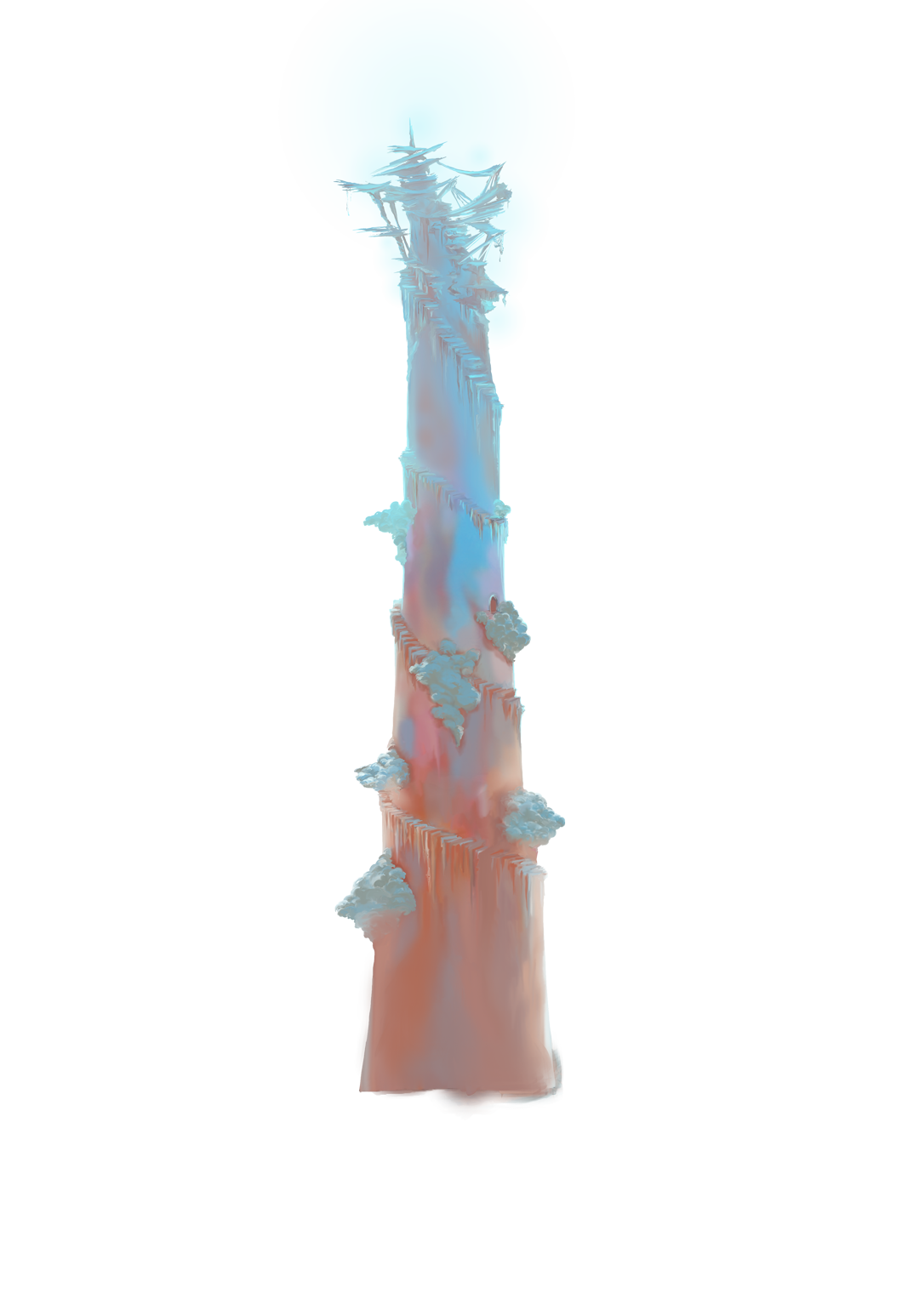 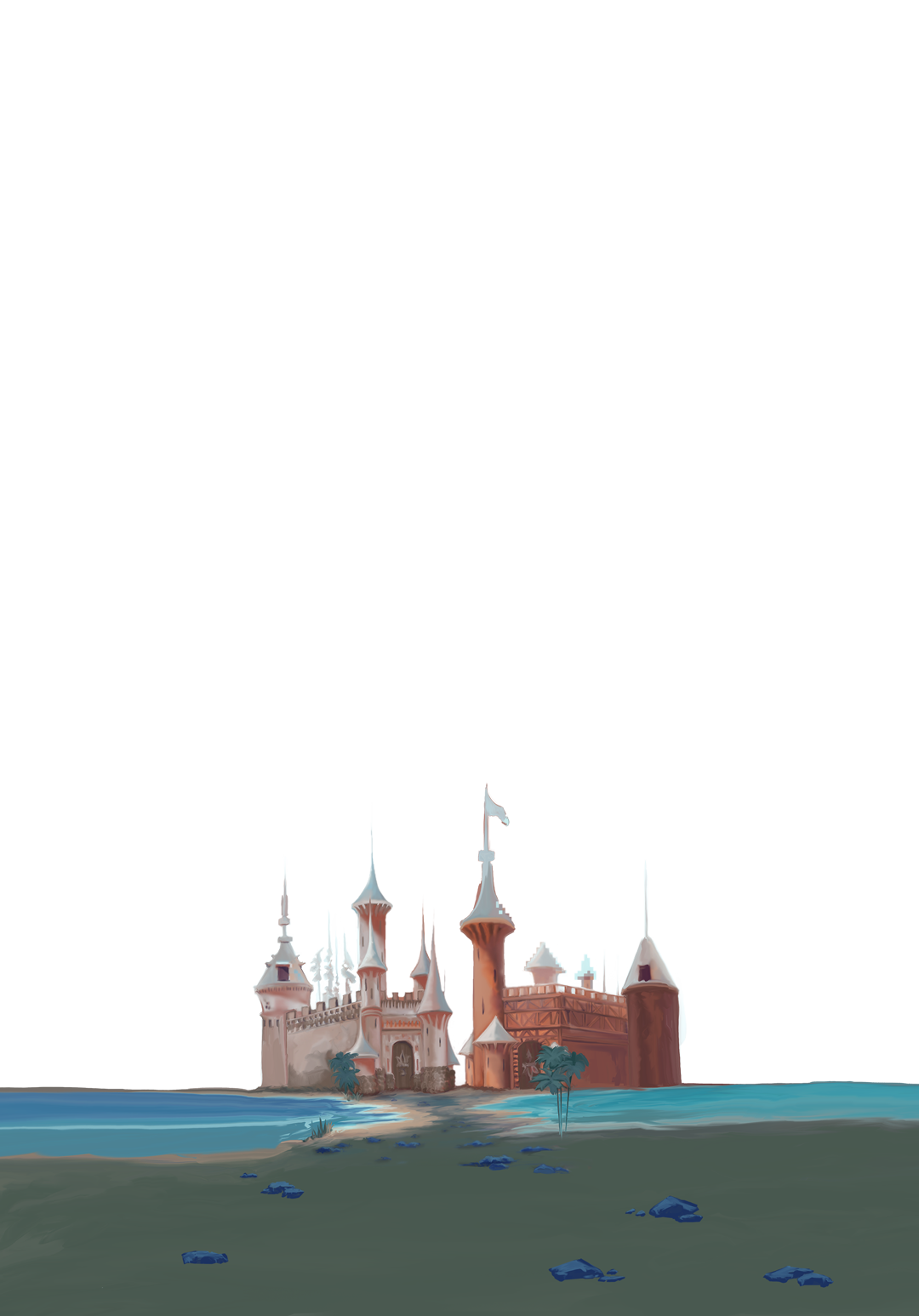 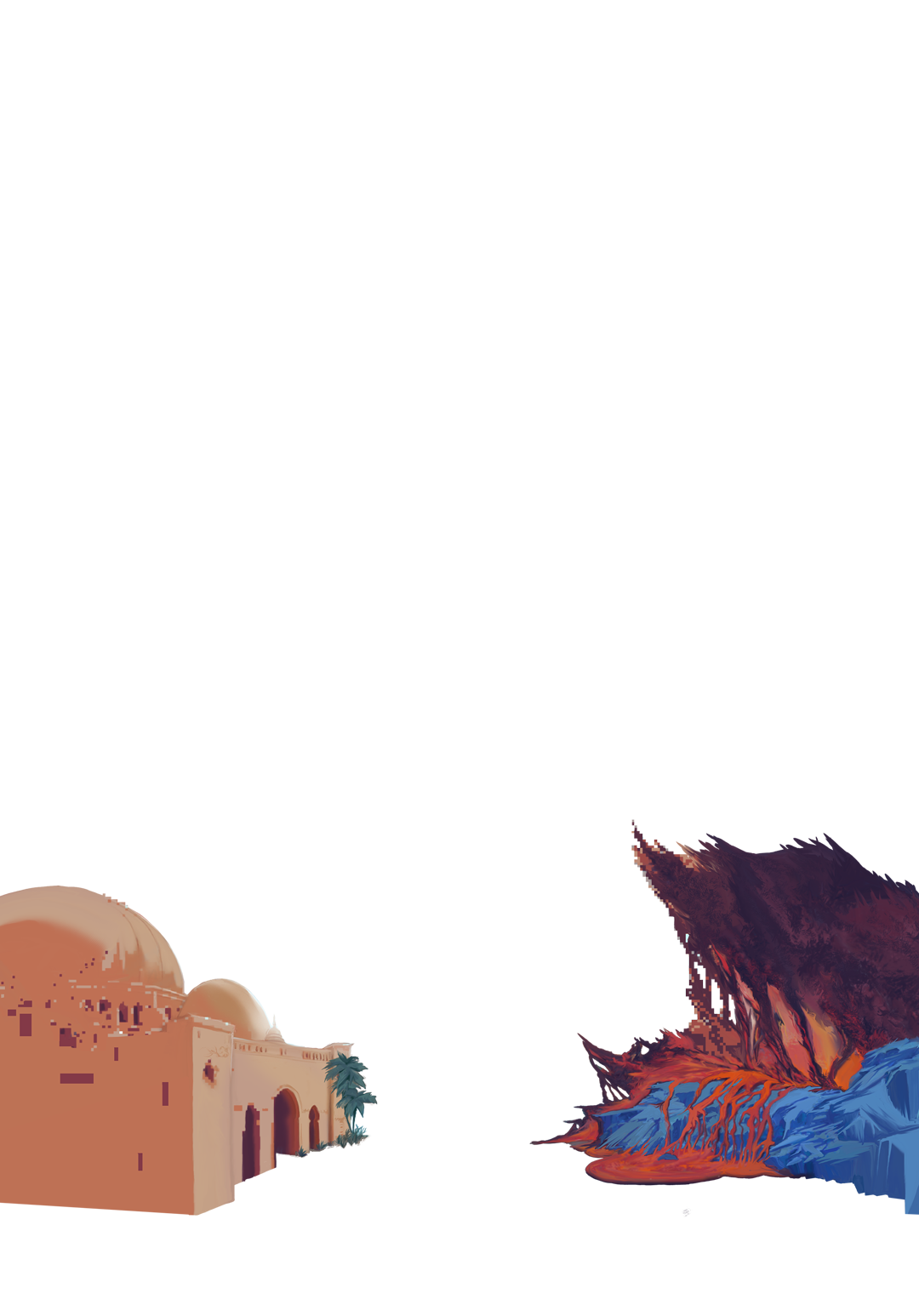 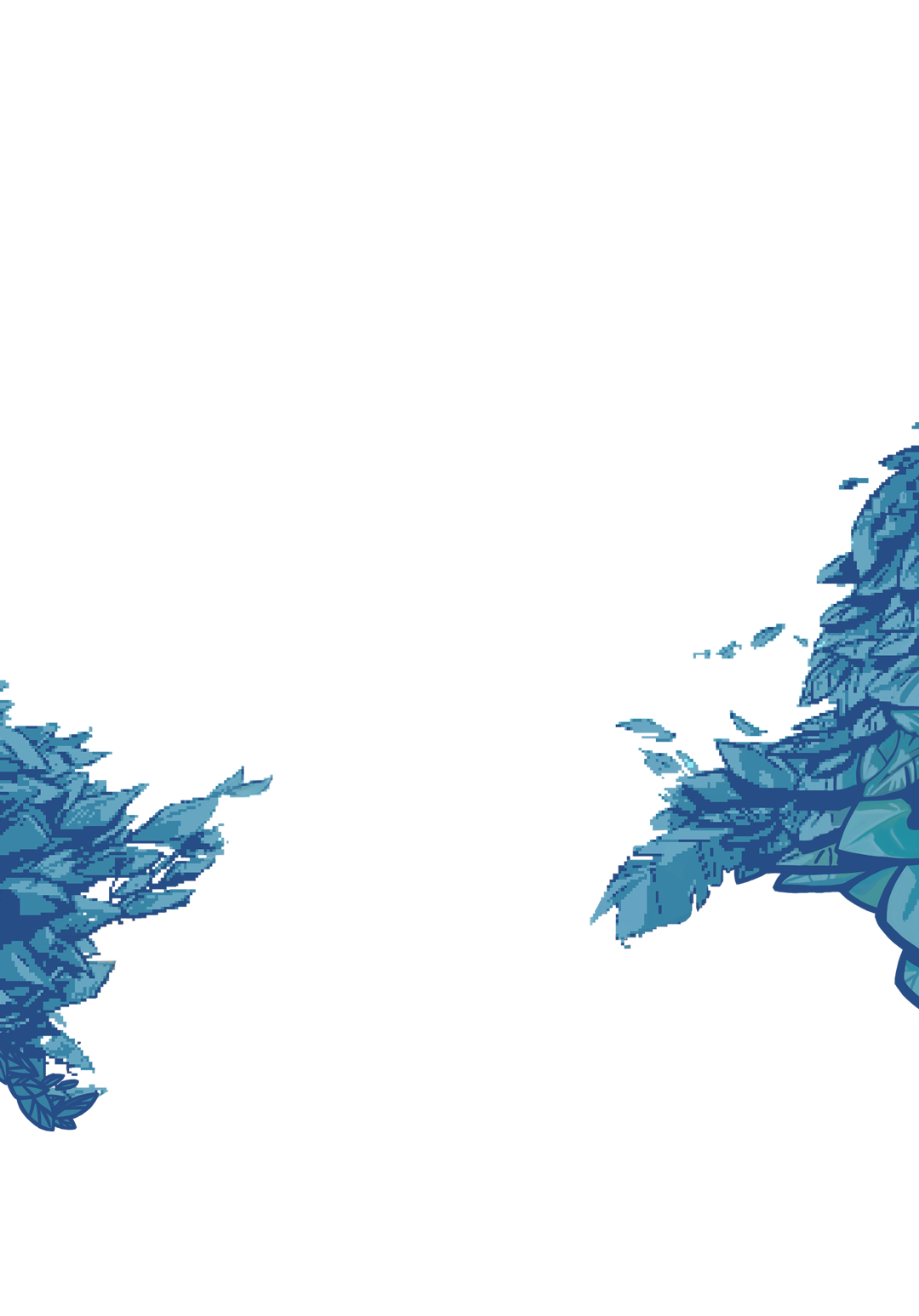 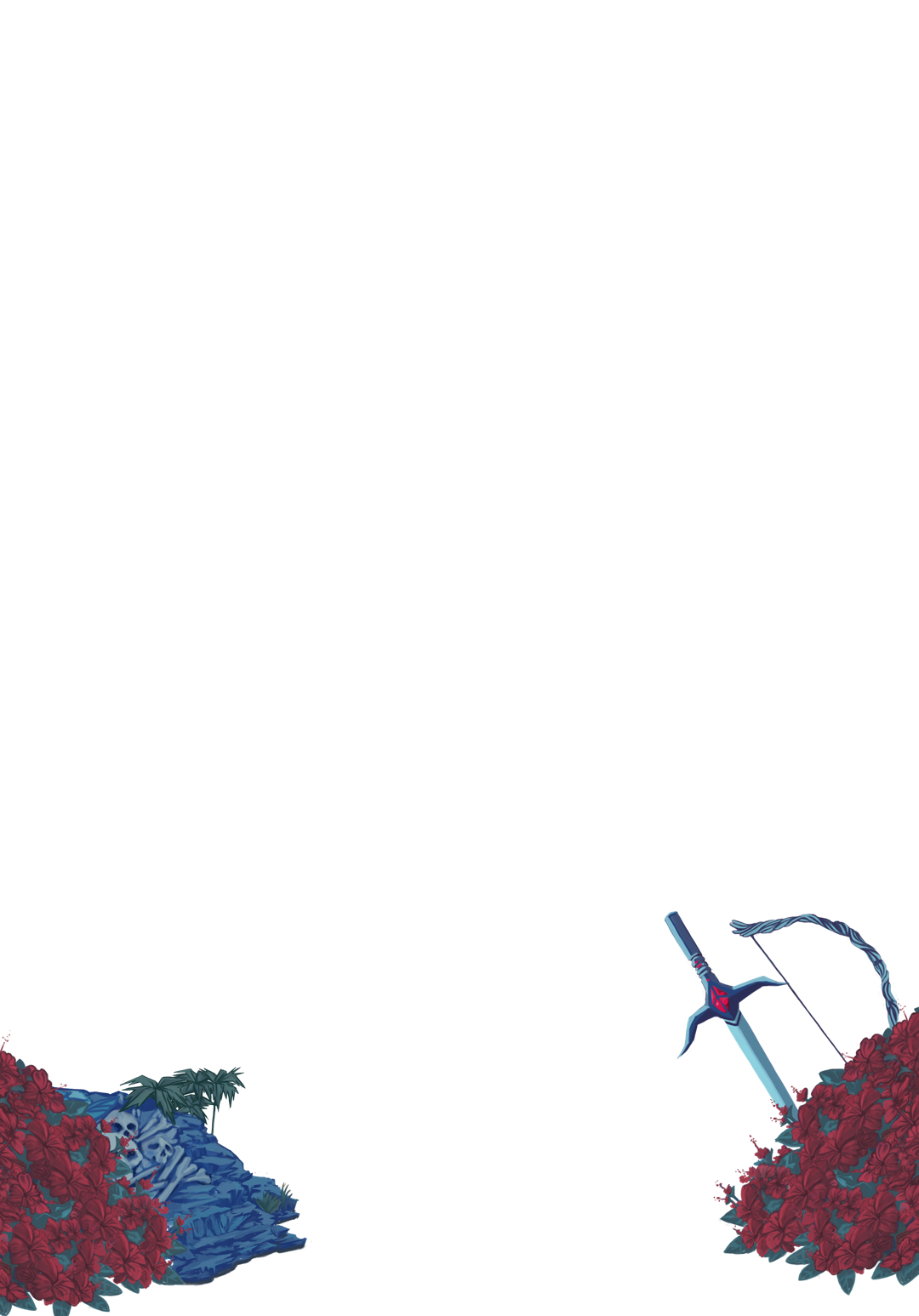 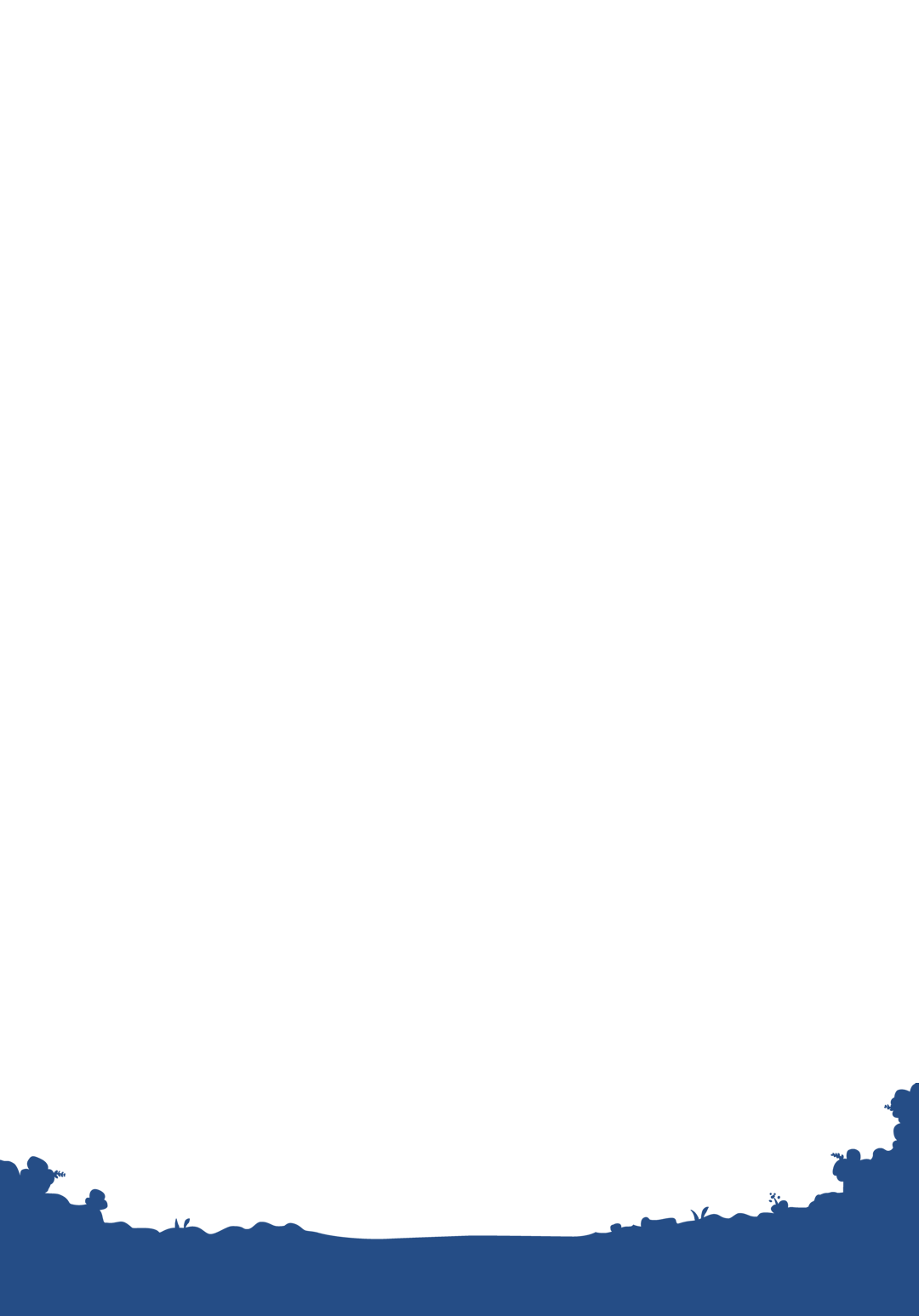 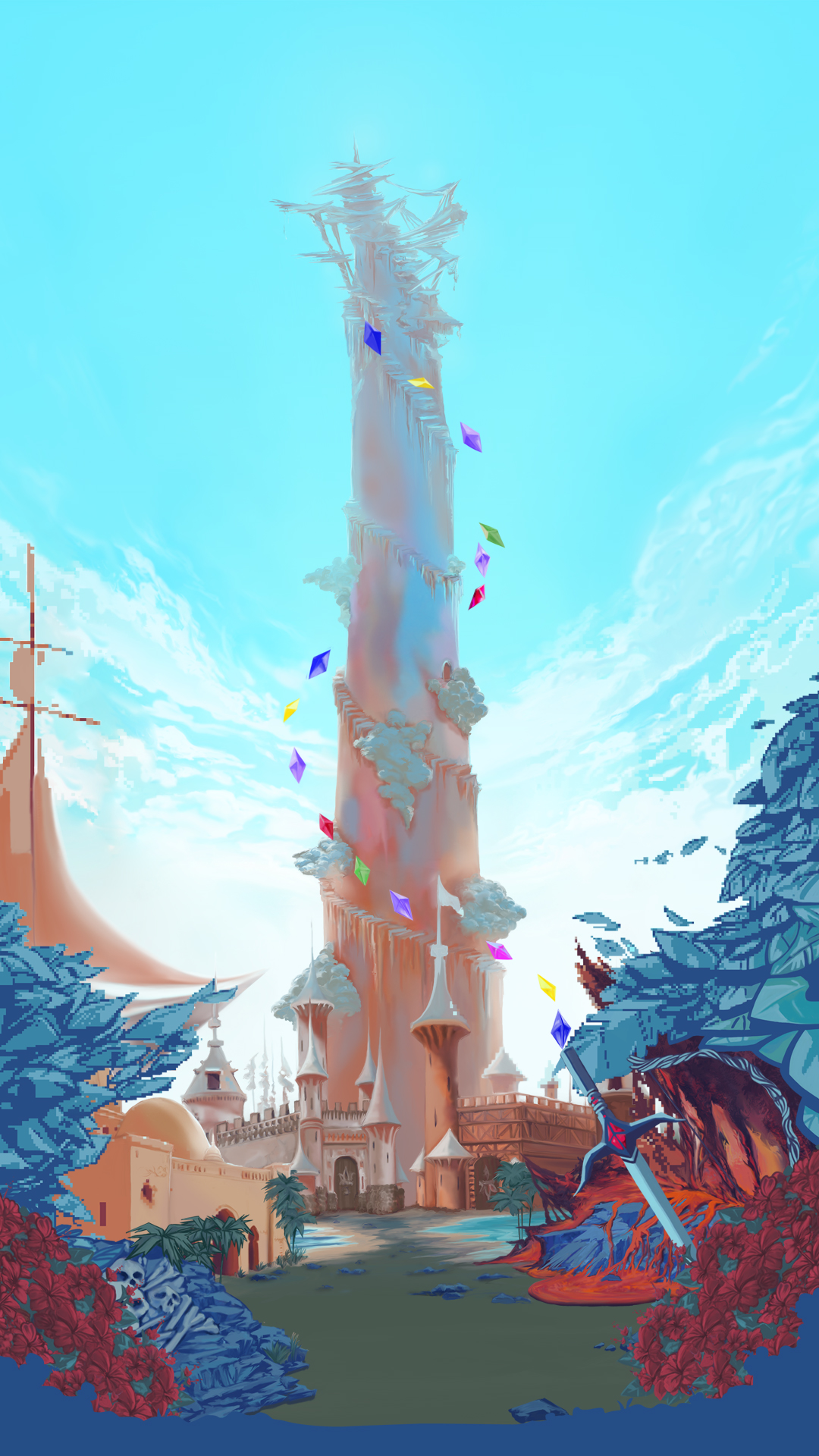 Join our newsletter to receive updates and exclusive news concerning our upcoming kickstarter campaign, and to get an exclusive medley of Infinity’s soundtrack! 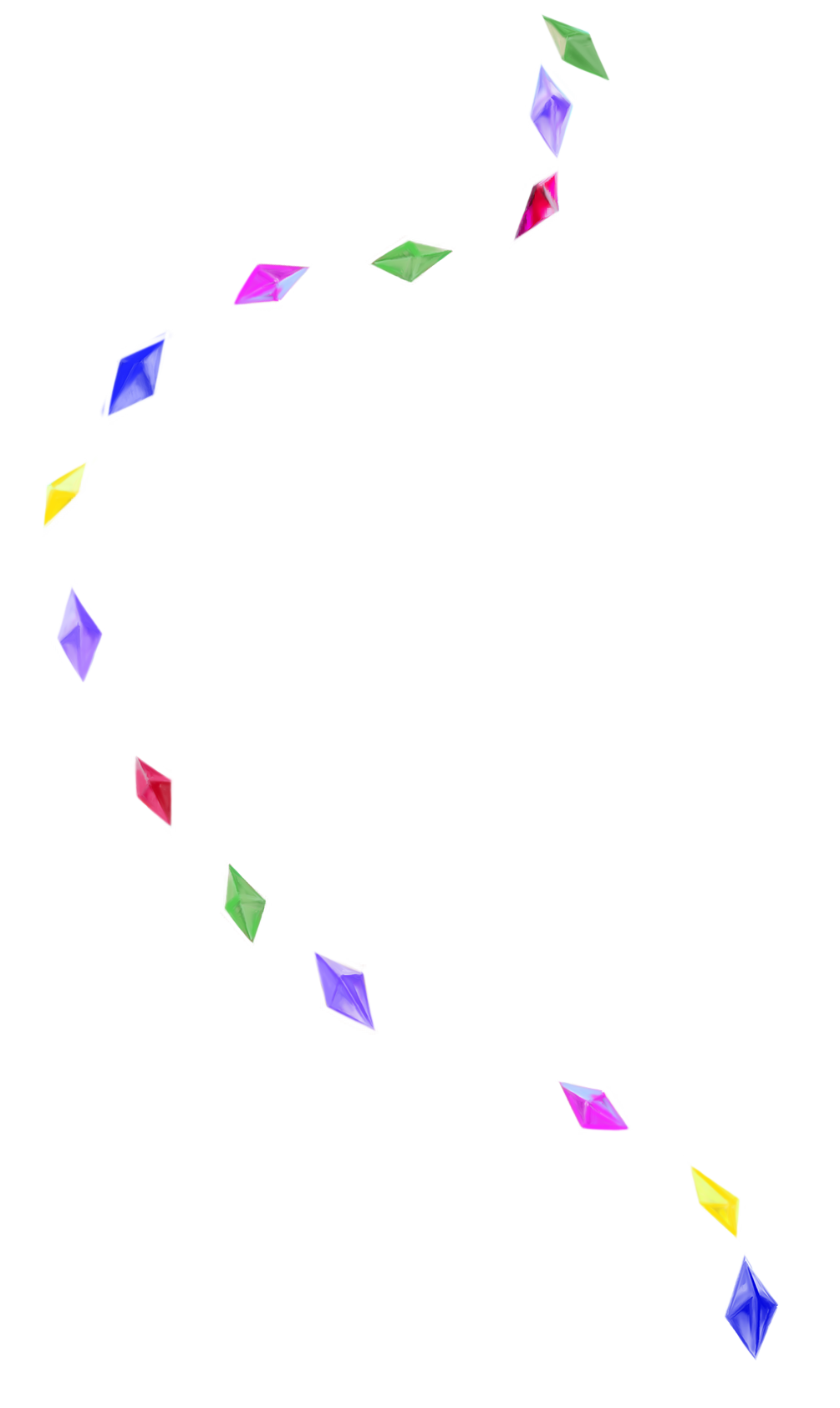 Originally developed by Affinix Software from 1999 to 2001 towards the end of the Game Boy Color’s retail lifespan, the shift in the market towards the Game Boy Advance (released in 2001) resulted in publishing struggles for the game. As a result, the original Affinix team went their separate ways, leaving Infinity a what-if that was formally cancelled in 2002. Yet, 15 years later, following repeated interest in what was seen as one of the last Game Boy Color games, an unfinished version of Infnity was released as a free ROM in 2016.

Now, for the 20th anniversary of Infinity, we have assembled a team consisting of both Affinix originals and fresh faces to finally complete Infinity and give it the physical cartridge release for the Game Boy Color that it always deserved! If you are interested in helping to finally make Infinity a reality, please subscribe to our newsletter to receive updates and exclusive news concerning our upcoming summer kickstarter campaign, and to get an exclusive medley of Infinity’s soundtrack!